Per Person Per Night *
*

Rates are subject to availability and time of travel. Rates might be subject to currency fluctuations.

Children of all ages are welcome at Oude Werf Hotel. A maximum of 1 child per room can be accommodated. Children can only be accommodated in the Deluxe Room.

Oude Werf is the oldest hotel in South Africa, on the site of its first church, built in 1687 and destroyed by fire in 1710. On this ‘old churchyard’ would rise the Cape Dutch-style Wium’s Inn, the two-storey Arcadia and, in the 20th Century, after much rebuilding, Oude Werf Hotel, today owned by the Petousis family and run by its 65-strong team. Since 1802 it has welcomed guests from statesmen and artists to explorers as well as the university’s first female graduates. The air-conditioned rooms at Oude Werf Hotel have a modern Cape style combined with Victorian antiques. The bathrooms have double basins and a separate bathtub that comes with complimentary soap and shampoo products. Each room has a seating area, satellite TV and internet access. Guests can relax at the swimming pool that is surrounded by the charming hotel garden. The Oude Werf Restaurant serves traditional, homemade and contemporary gourmet dishes. 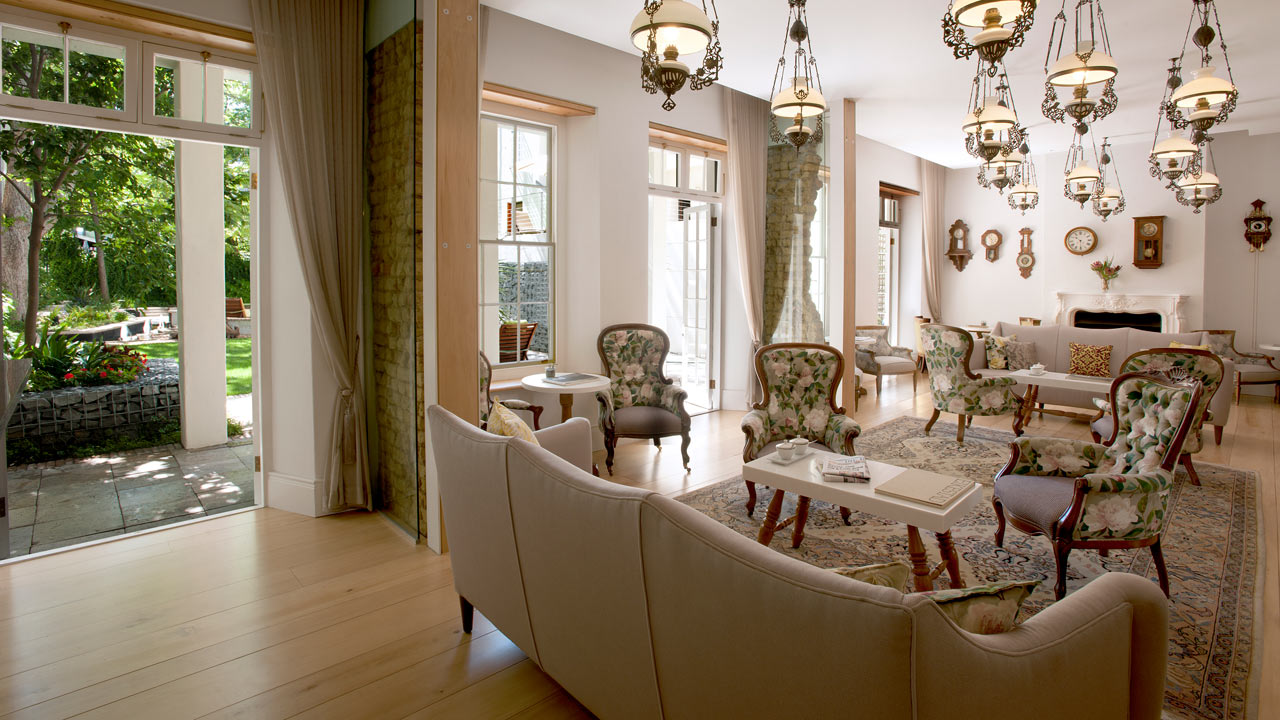 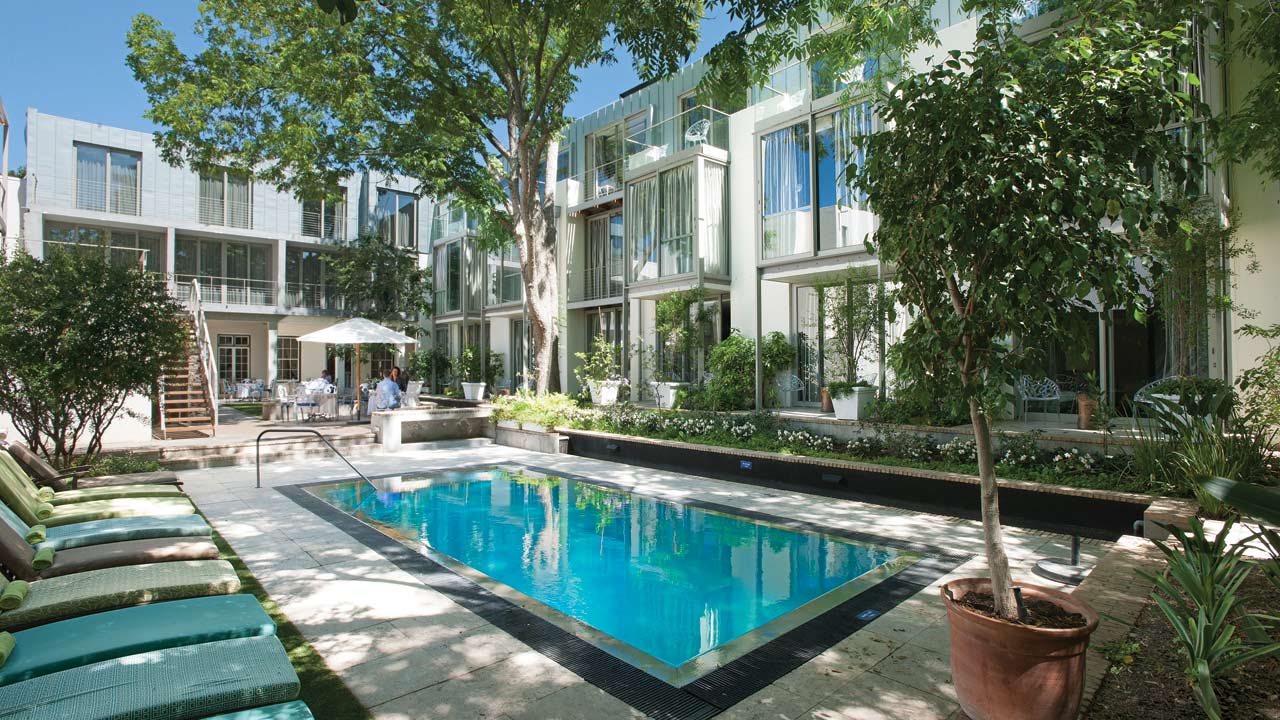 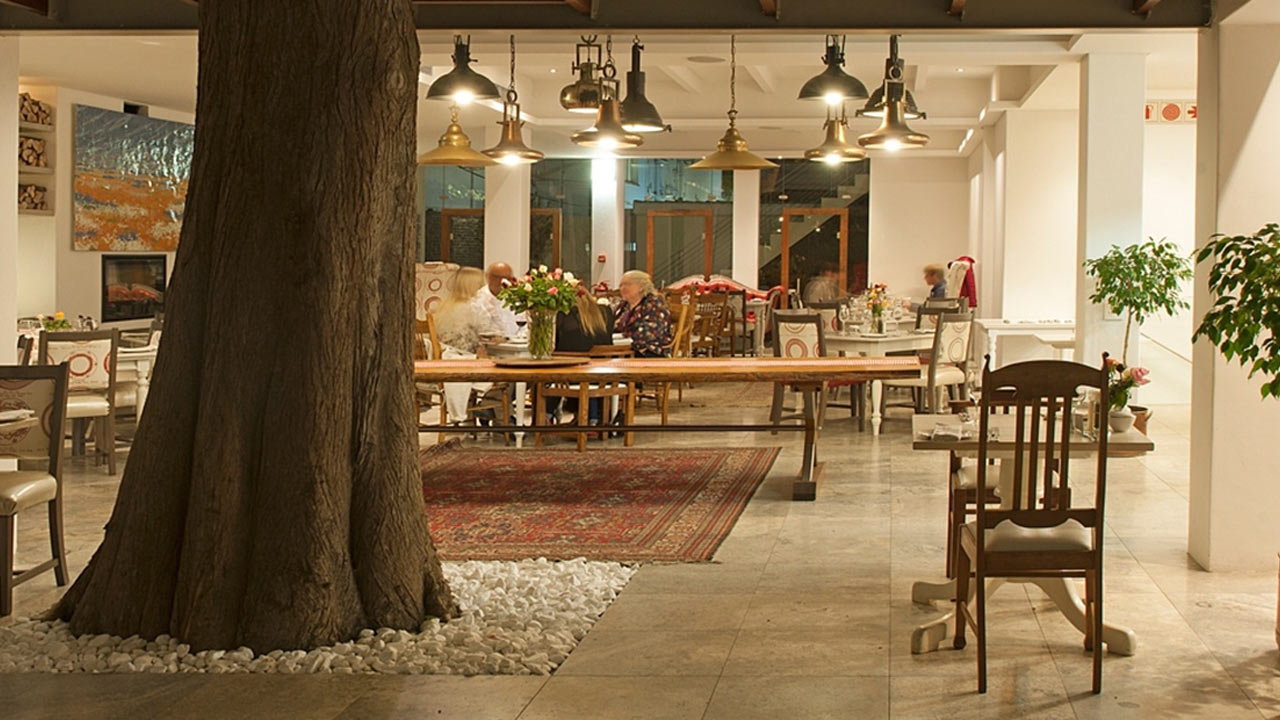 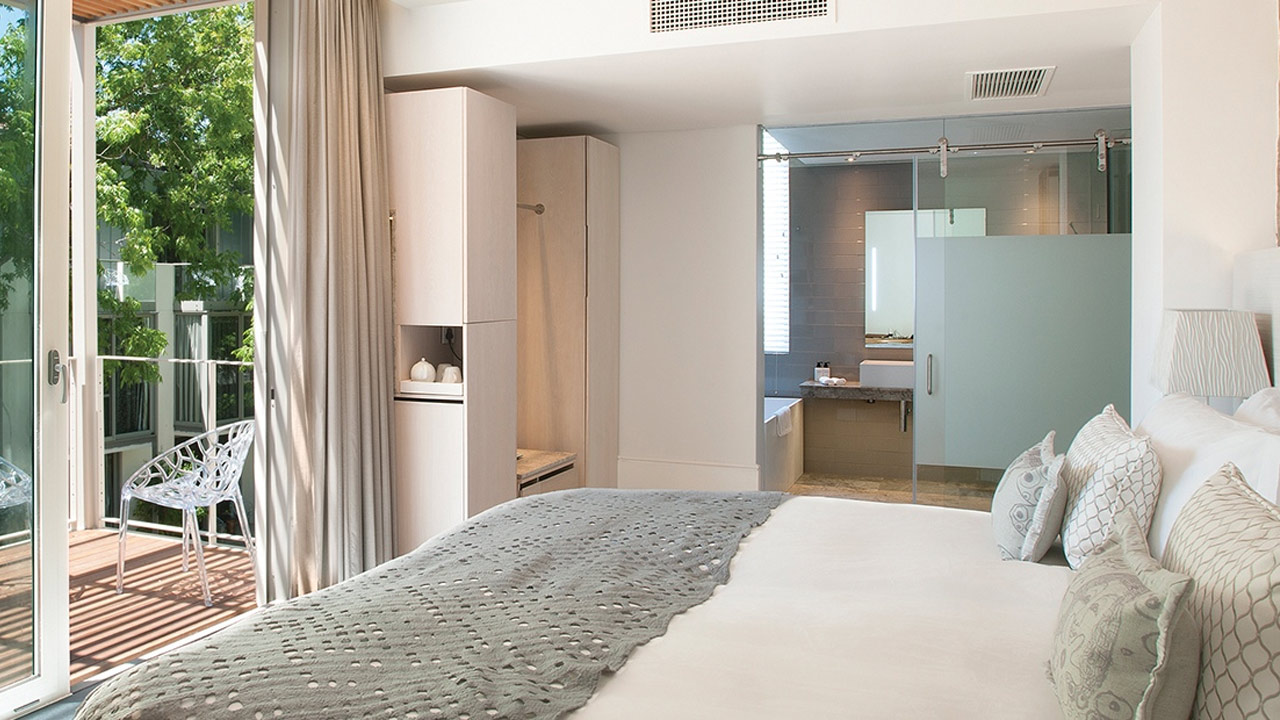 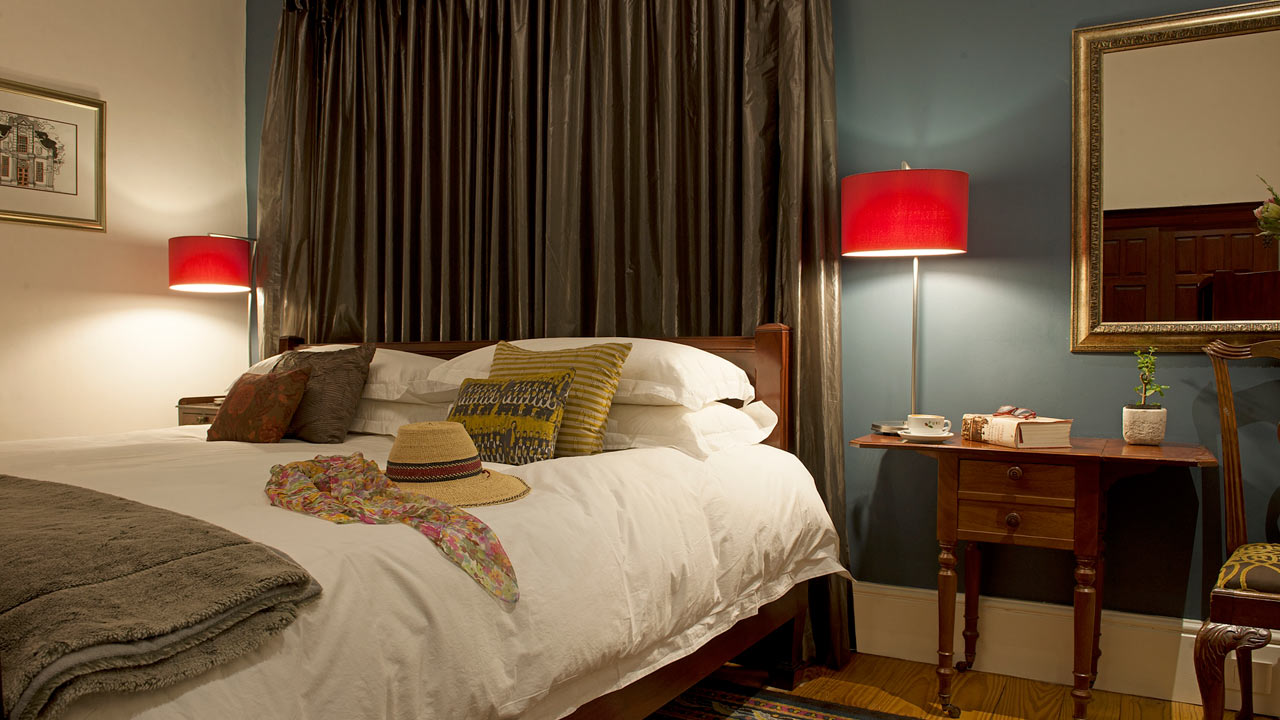 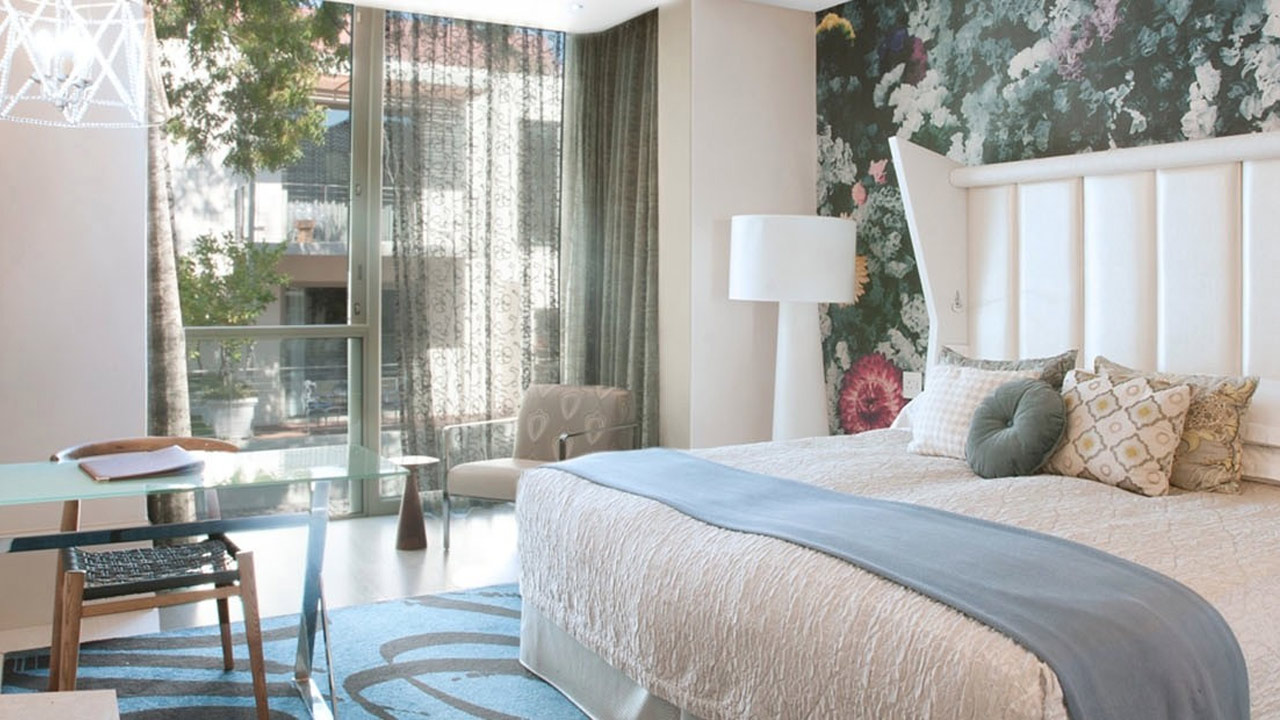